A Closer Look at Smart Headgears

Whether to get some shade from the sun, keep warm from the cold, or protect the head from unexpected danger, people wear headgears such as hats, caps, beanies, and hard hats for any number of reasons. With the introduction of technology, headgears can now do more than ever.

In this article, we will take a closer look at some of the smart headgears that have been developed throughout the years.

Believe it or not, smart health hats have been around since 2014 when LifeBEAM® introduced the world’s first ‘Smart Hat” that allowed runners and cyclists the ability to measure their heartbeat, number of calories burned, distance covered, and other key metrics. 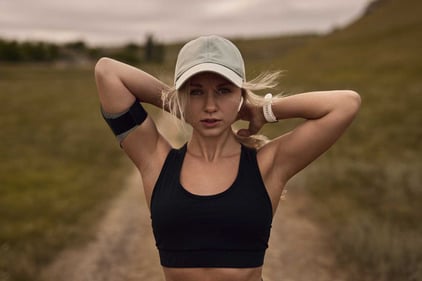 At the time, the LifeBEAM smart hat became an alternative option for using chest heart monitors, wristbands, pedometers, and other devices. Unlike heart rate wristbands that use optical LED sensors, this ANT+- and Bluetooth® LE-ready smart hat with Arm® Cortex processor offers aerospace-grade heart rate and calorie-counting while the user performs a physical activity. Similar to a chest-worn heart rate monitor, the LifeBEAM smart hat can pair with any app or accessory that works with this type of external sensor.

Athletes, music lovers, and travelers may want to try the ZEROi Bone Conduction Smart Hat, an interesting alternative to earphones and headphones. With its four built-in bone conduction speakers, the ZEROi smart hat allows users to hear music and take phone calls with ease. The main advantage of this smart hat is that it allows the user to use an external audio device while still being aware of their surroundings.

Another unique smart hat designed for truck drivers, called SafeCap, was developed in 2017 by the Heavy Truck Division of Ford’s Brazil branch to help truck drivers fight sleep deprivation. After research was conducted to identify what kind of head movements signaled fatigue, lack of sleep, or a diminished attention span, software was developed to power the hat. Sensors, as well as a gyroscope, were added for more accurate monitoring and driver alerts. The hat uses vibrations and lights to awaken the driver if they show signs of fatigue. 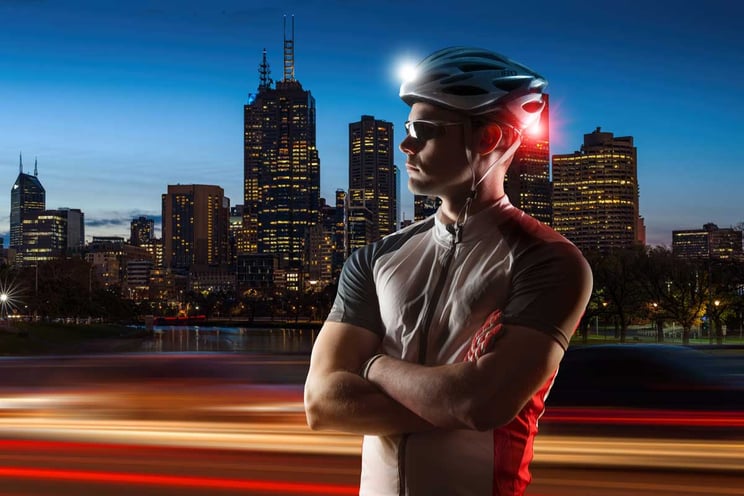 Reduced size of necessary electrical components and advancements in energy efficiency have made the biggest developments possible in smart hardhats for construction workers and recreational smart helmets for activities such as bicycling, skiing, and motorcycling.

For example, Lantronix’s Guardhat Communicator includes a microphone, a camera, and the Internet of Things (IoT) sensors. Their design allows managers to monitor a construction worker’s surroundings, send an alert in the event of danger, facilitate communication by voice or video, share location, and let workers seek help with a touch of a button. Another smart hardhat, called WakeCap, was originally designed to track a worker’s location onsite to improve general safety and efficiency, but it quickly found a new use when COVID-19 hit. According to Construction Dive, the company could repurpose the WakeCap’s location-tracking abilities and retrace the infected worker’s steps, thus identifying everyone with whom he came into contact, and allowing managers to determine who else should be quarantined.

As advancements in technology continue to enable smart headgears to improve our health, communication, entertainment, and safety, the need for security and more power efficiency features is greater than ever.

The Apollo3 Blue MCU has set a new standard in energy efficiency for battery-powered devices with an integrated Arm Cortex®-M4 processor with Floating Point Unit (FPU) and TurboSPOT™, increasing the computational capabilities of the Arm Cortex-M4F core, while dramatically lowering the active power consumption.